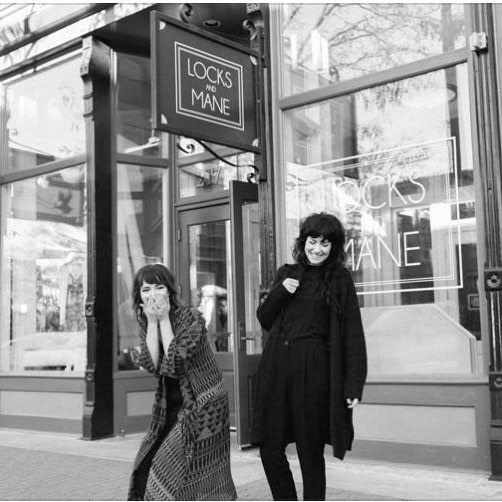 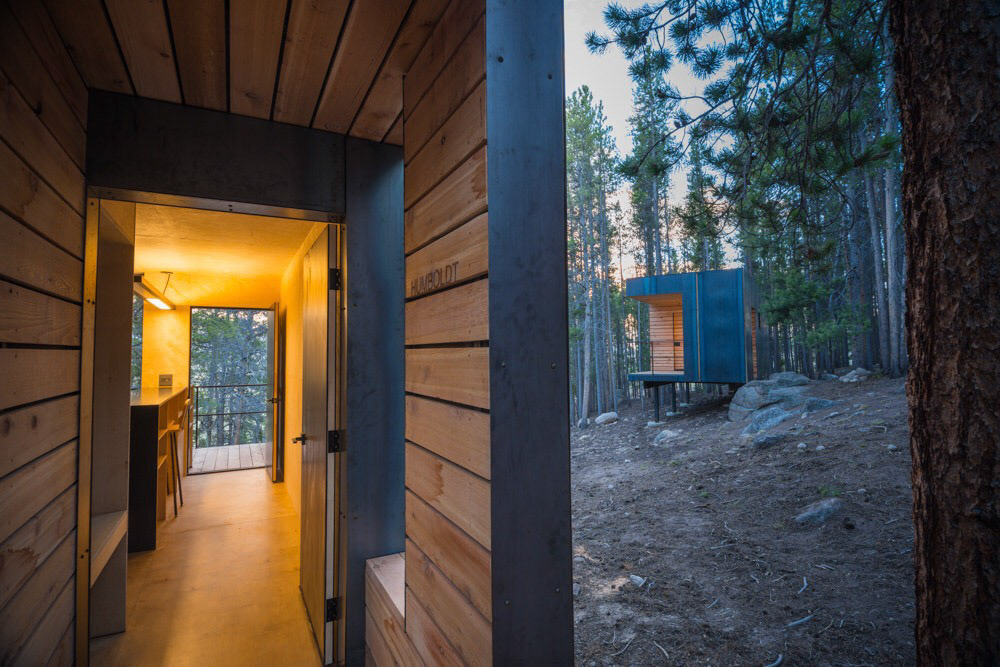 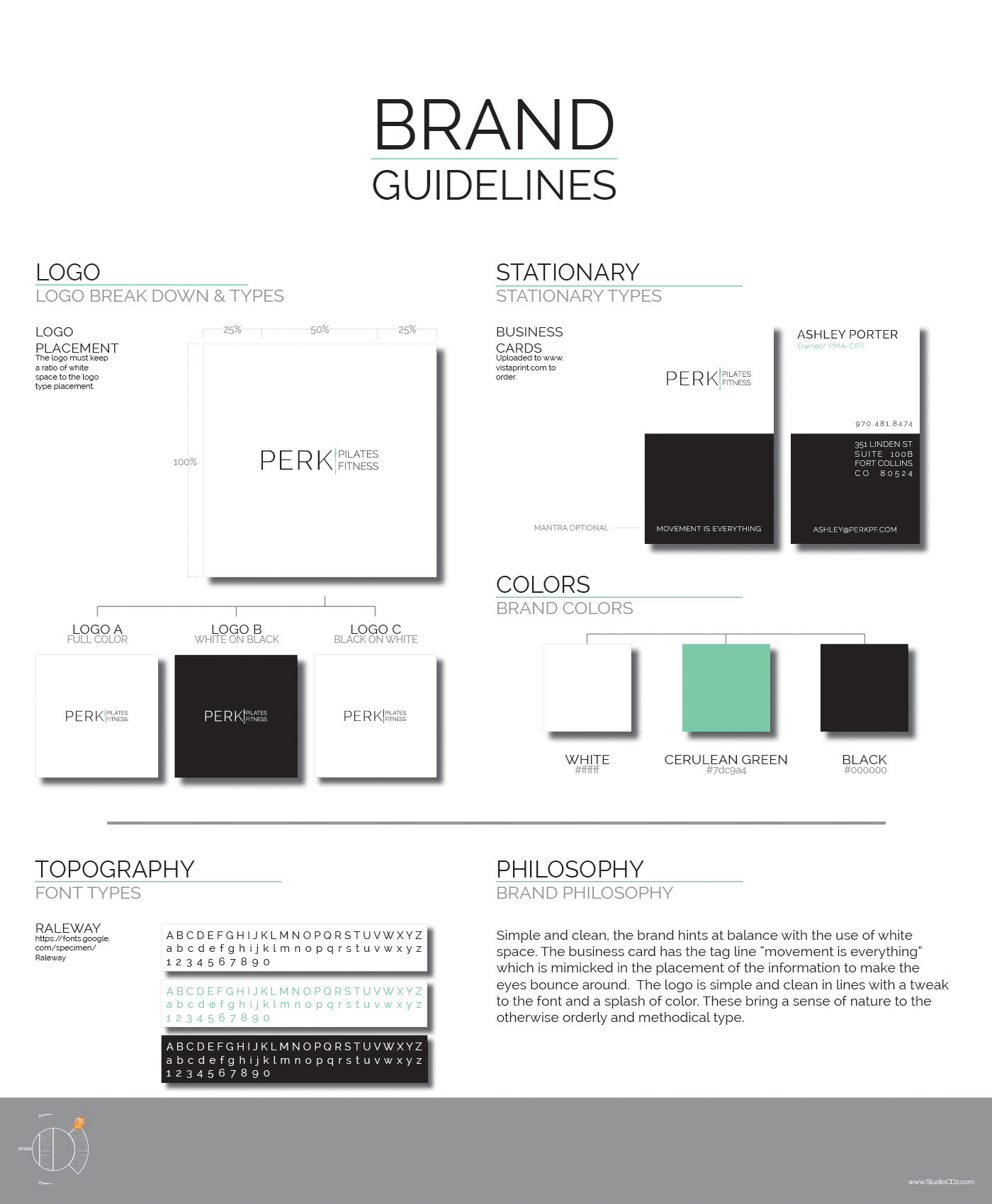 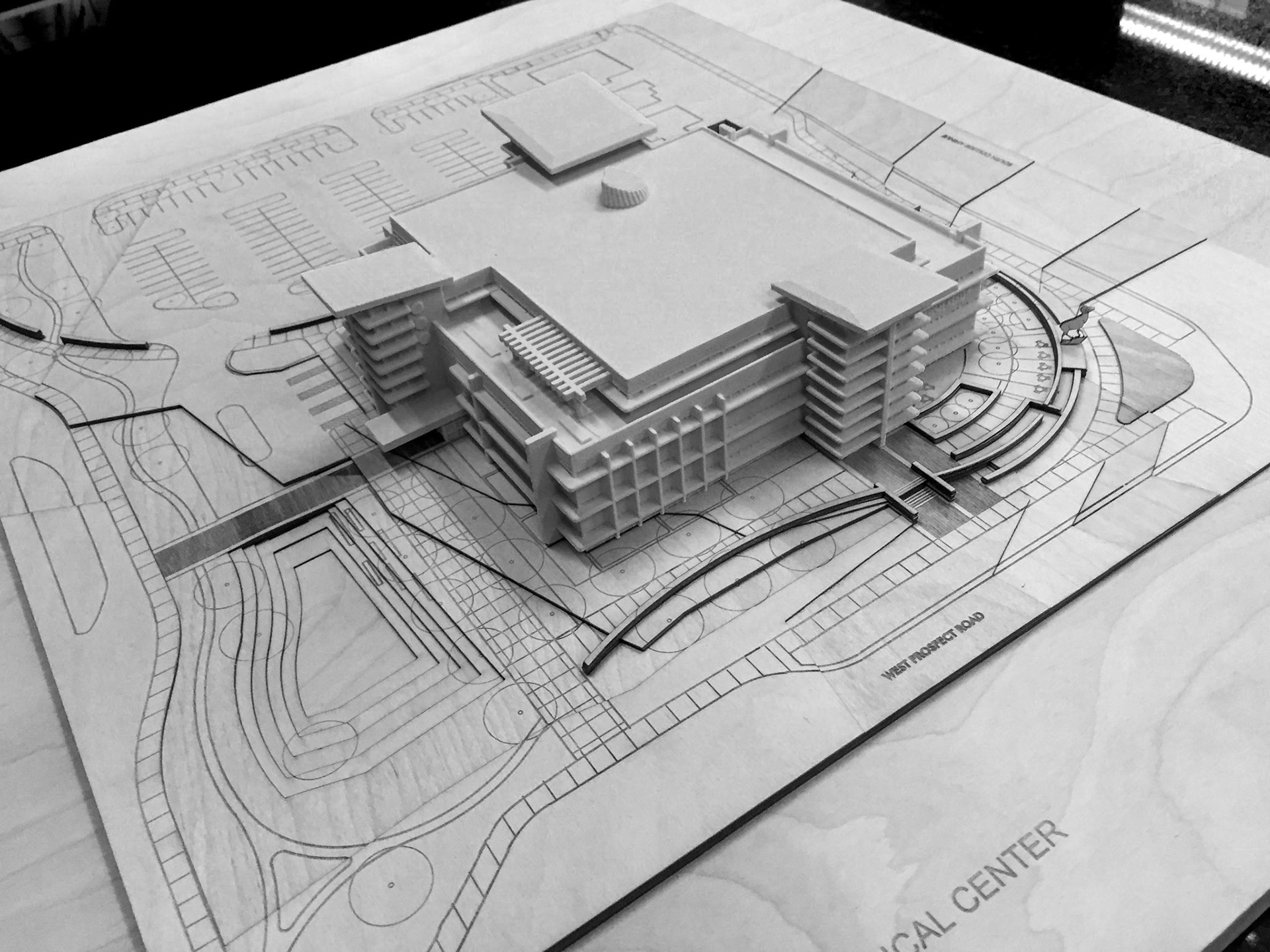 Studio CD² was created by Craig Dunn. Craig loves designing and find form and function to be equals. He has a diverse past and has worn many hats over the years. As a kid he was always fascinated by all things related to art. At 18, he enlisted in the Air Force where he work on the avionics systems of the F-16. After six years of not being able to used his creativity, he pursued and gained his under grad degree in Industrial Design. He was able to get a job designing & manufacturing Point of Purchase Displays just after graduation at A. Pepper Designs. He worked his way up to Lead Designer from the bottom. When his partner received a position in Colorado, they moved to Fort Collins. Craig then went and received he masters degree in architecture.
↑Back to Top

Insert copy here, which should vary depending on your region. Accept